Bob's Garage & Towing has been featured in mulitple issues of TowTimes Magazine and Towing & Recovery Footnotes newspaper. These publishings submitted by Bob's Garage & Towing range from truck beauty contests, recovery challenges, recovery spotlights, and Fire Department training scenarios. Jared Fox Operations Manager at Bob's says "I like to show our equipment and recovery jobs we face in our everyday operations." "These articles are sent all over the world and catch the eyes of many readers" replies Fox. 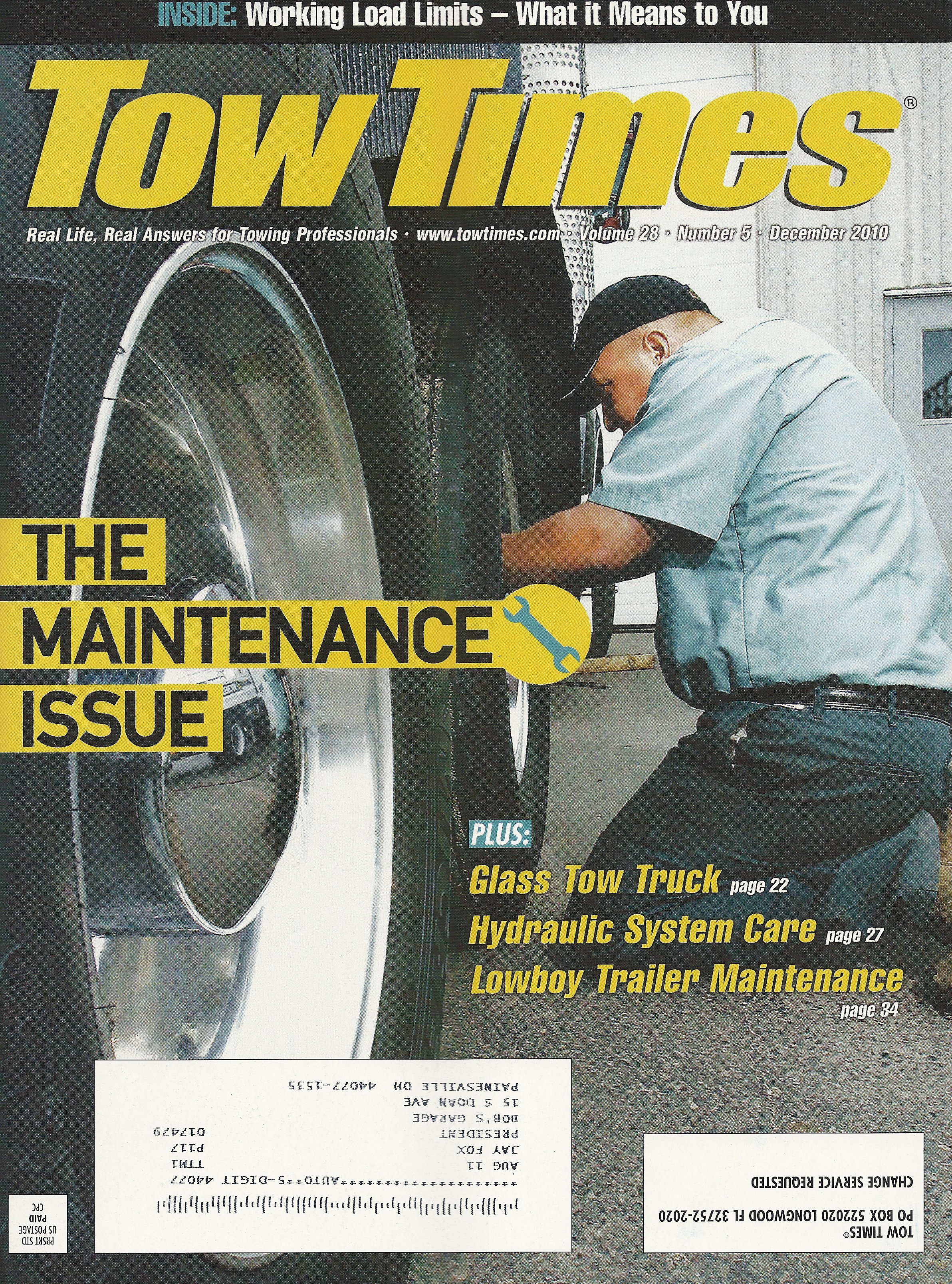 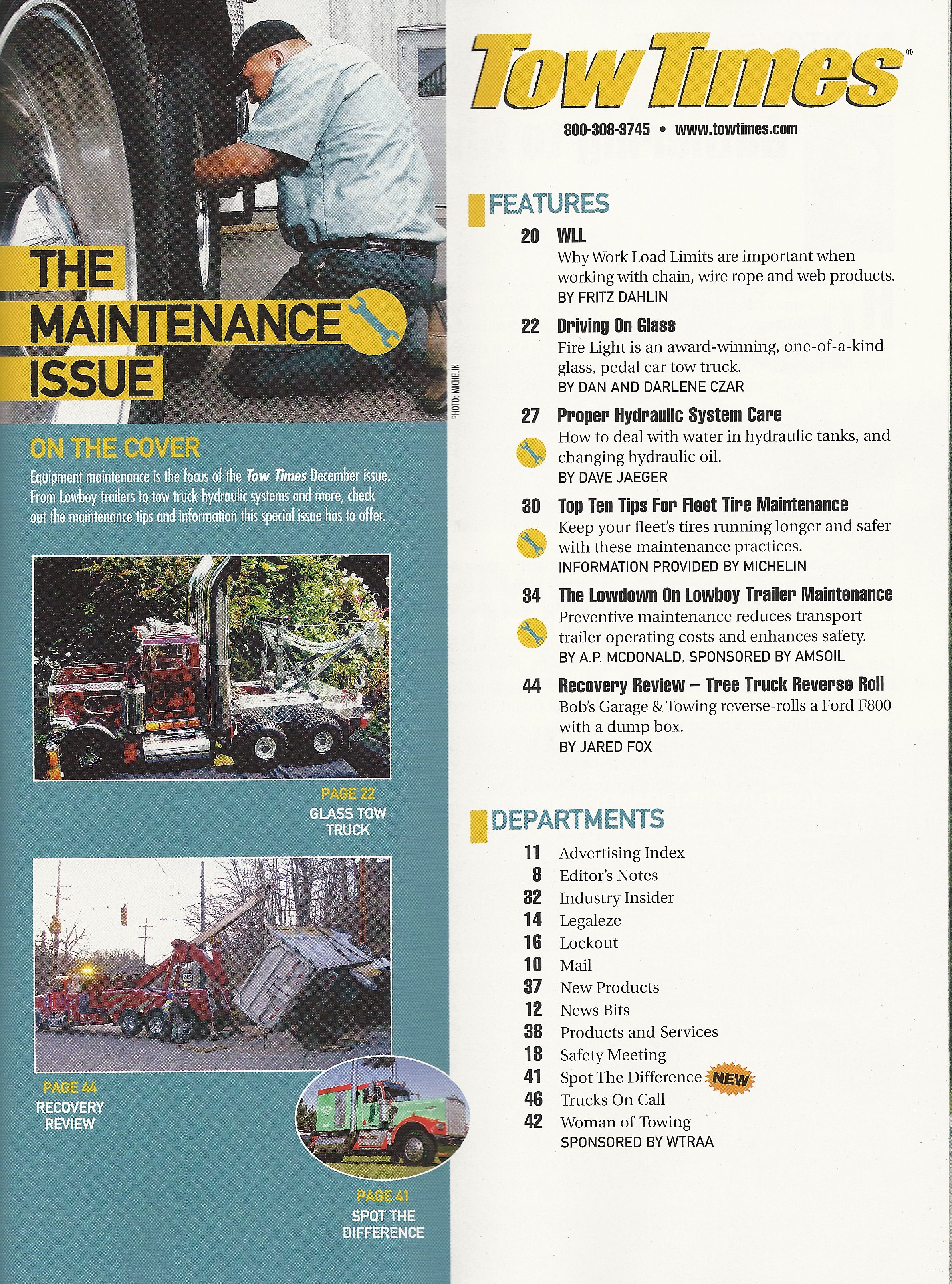 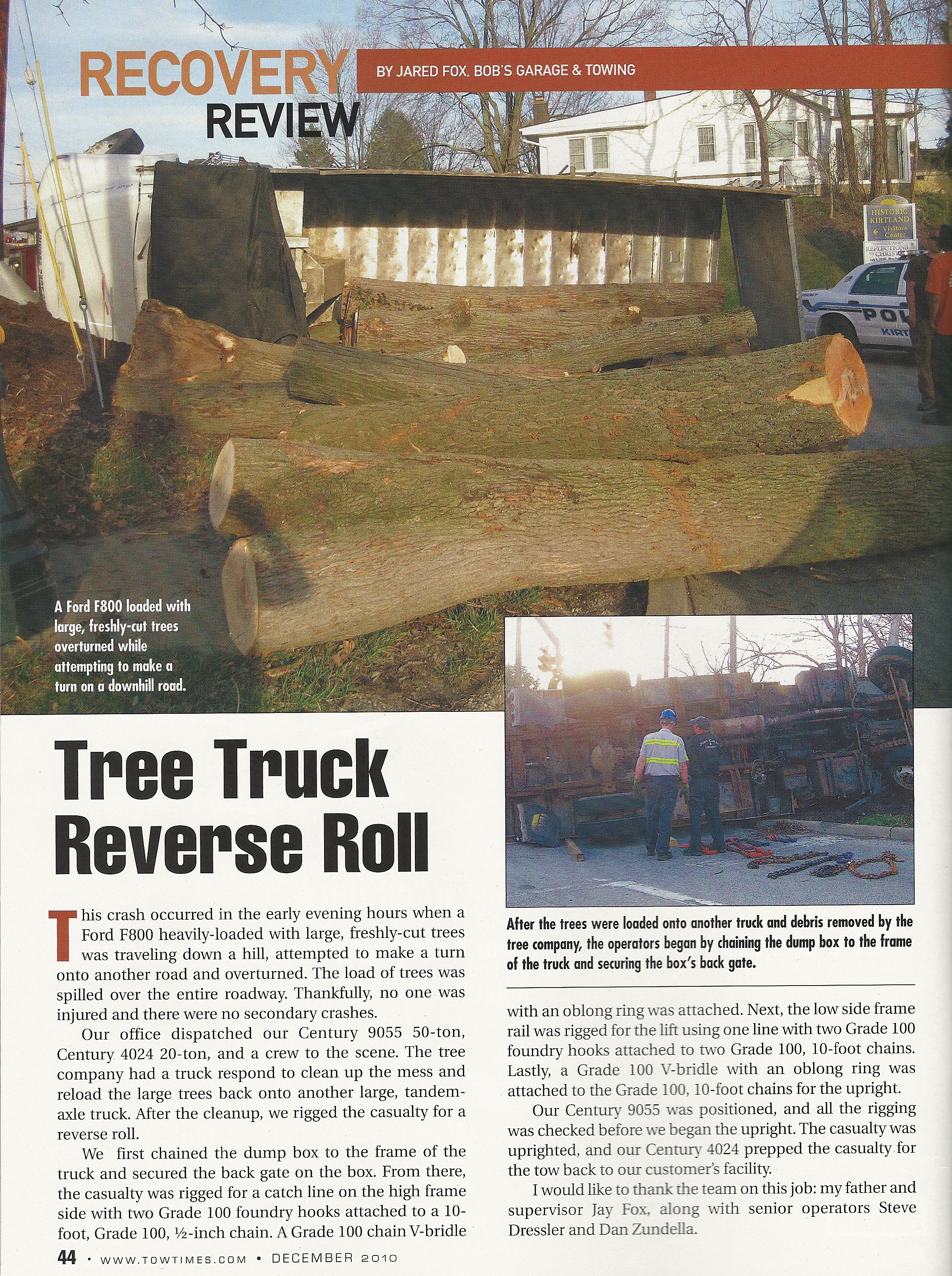 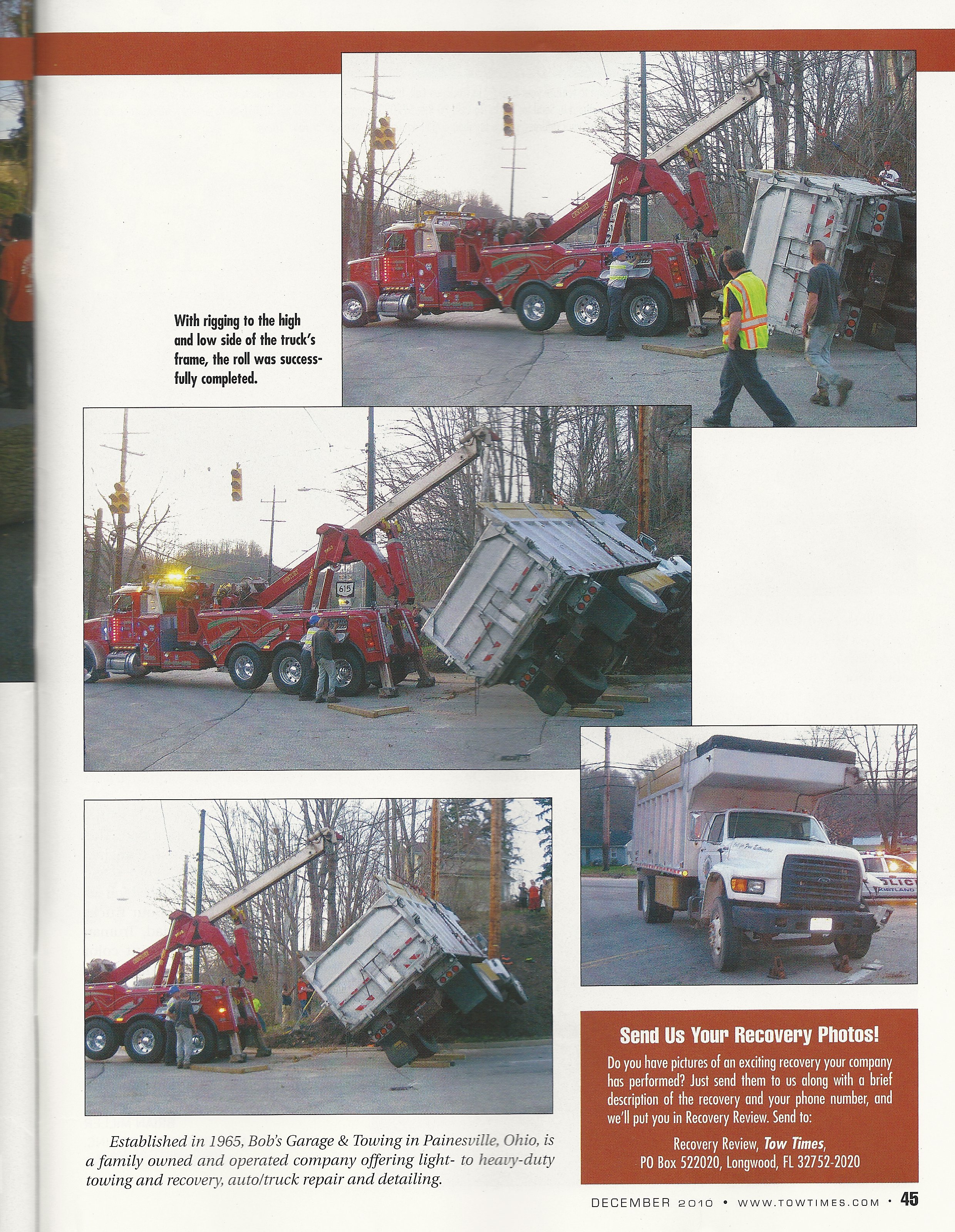 In the late fall of 2014 the Discovery Channels show Daily Planet featured a segment for the upcoming season of Highway Thru Hell Season 3. Jared Fox from Bob's Garage & Towing along with his Lego Technic Heavy Duty Tow Truck were featured on the show.

Our very own Jared Fox was featured on the Discovery Channel show "Daily Planet" . Jamie Davis from the episode Highway Thru Hell discusses a tug boat recovery in the upcoming Season 3 that premieres December 7, 2014 on the Weather Channel. Tune in!!